Venezuela's very own Patafunk rocked the SXSW South by Southwest music festival in Austin, Texas, in March, with this laid-back Summery groove "Bailando".

Patafunk is much more than a band, it's a brand according to Carlos Martinez, who not only performs as a DJ under the same name but has also started a Patafunk clothing line.

His first CD "Dubdelic" was a self-produced album of funk, electronica, jazz, reggae and Latin vibes on which he played all the instruments and did the mixing. 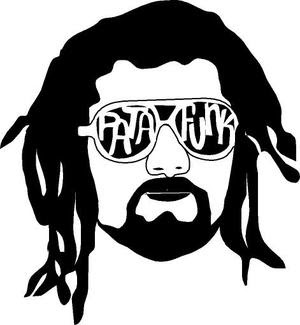 Posted by Russell Maddicks at 12:50 PM